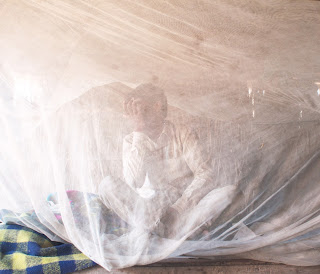 
Young Nepali Photographers in Jyväskylä!
Äkkigalleria's Kirkkopuisto Photo Annual artist in residency, Prasiit Sthapit, has brought a selection of work by young artists from Nepal, with him to Jyväskylä on August 24th.

Never before seen in Jyväskylä, Never before in Finland and most probably also for the very first time in Europe, Äkkigalleria presents:
Äkkigalleria 21, "Young Nepali Photographers". Opening soon in a central location in Jyväskylä for three days at the end of August. As part of this event, Prasiit Sthapit will also give a short artist talk and presentation on the current Nepali photography scene. The events are open to the public and free of charge.

Äkkigalleria 21
Väinönkatu 28, Jyväskylä
open Friday and Saturday 1-7pm and Sunday 1-5pm
The opening will be held on Thursday August 29th from 5-7pm.

Prasiit Sthapit will give an artist talk on Sunday September 1st at 3pm.

Everyone is welcome, the events are free of charge.